SUTTON VENY, where Milton Harris Racing is located, is just a short distance from Warminster in Wiltshire. The yard had been vacant for some time before Milton and team moved in. The renovations completed at the site over the past number of years are magnificent.

Local tracks include Wincanton, Taunton, Salisbury, Bath, Newbury, Exeter and Newton Abbott. London and Cheltenham tracks are not too far away either. The plan: travel to any track to race a winner!

Milton has trained winners of the Grade 2 Finesse Hurdle; Grade 2 Wragge & Co Hurdle at Cheltenham; the Grade 2 Red Rum Chase at Aintree; and has won and been placed many times in graded races at Auteuil.

He has also been involved in buying, managing and training horses that have won and been placed in races on the “White Turf” in St Moritz. Milton purchased and managed the horse, Future Security, that won the St Moritz Grand Prix in 2014 by 30 lengths! 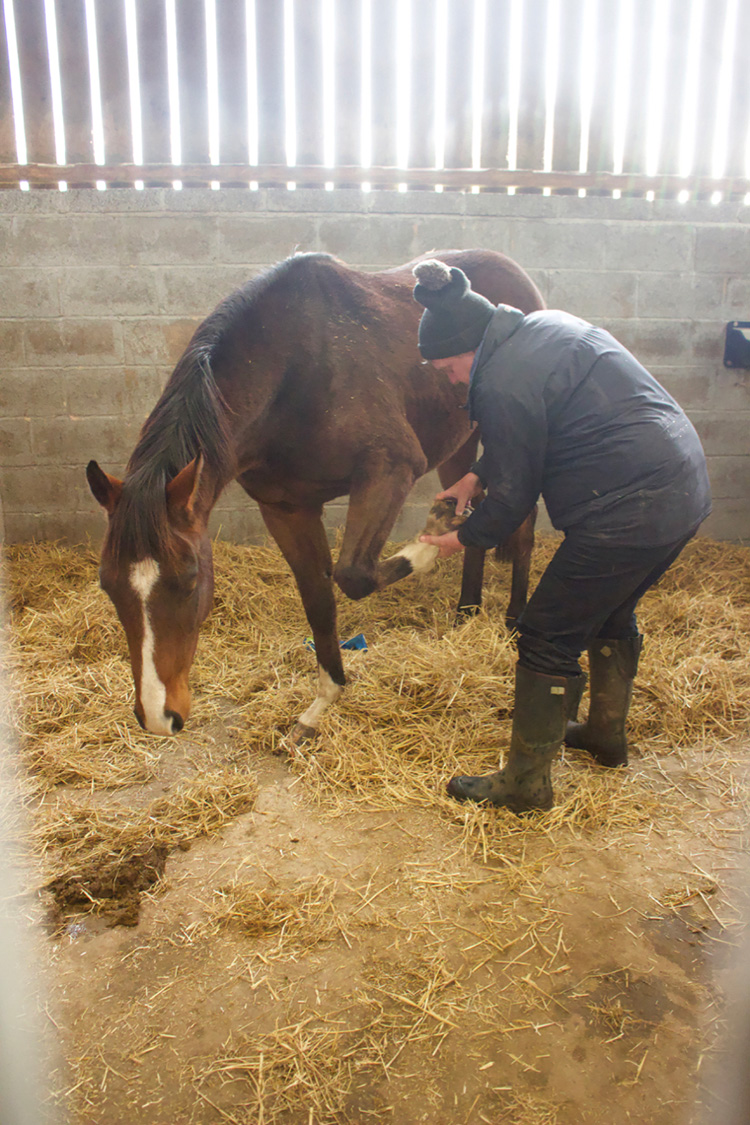 One -mile all-weather gallop including a steep uphill section 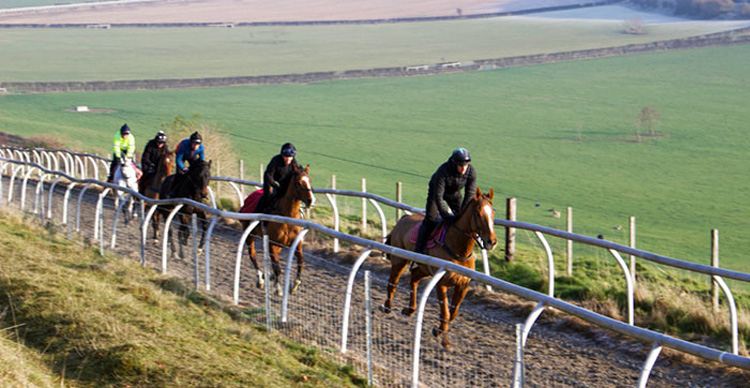 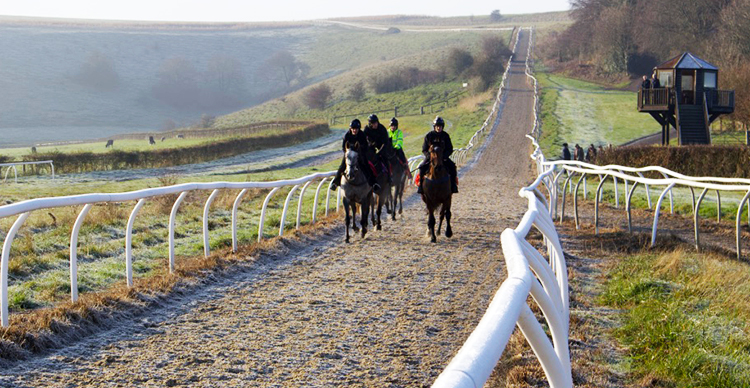 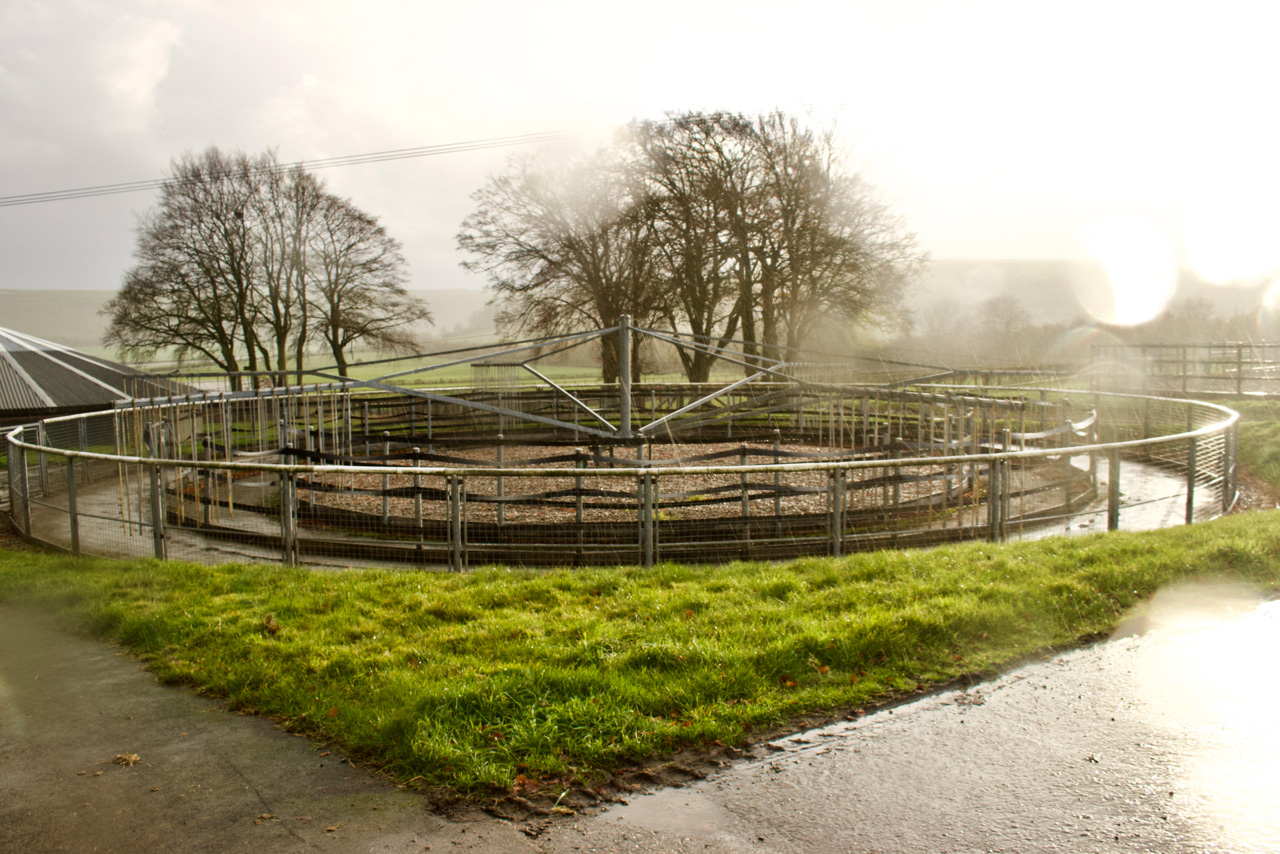 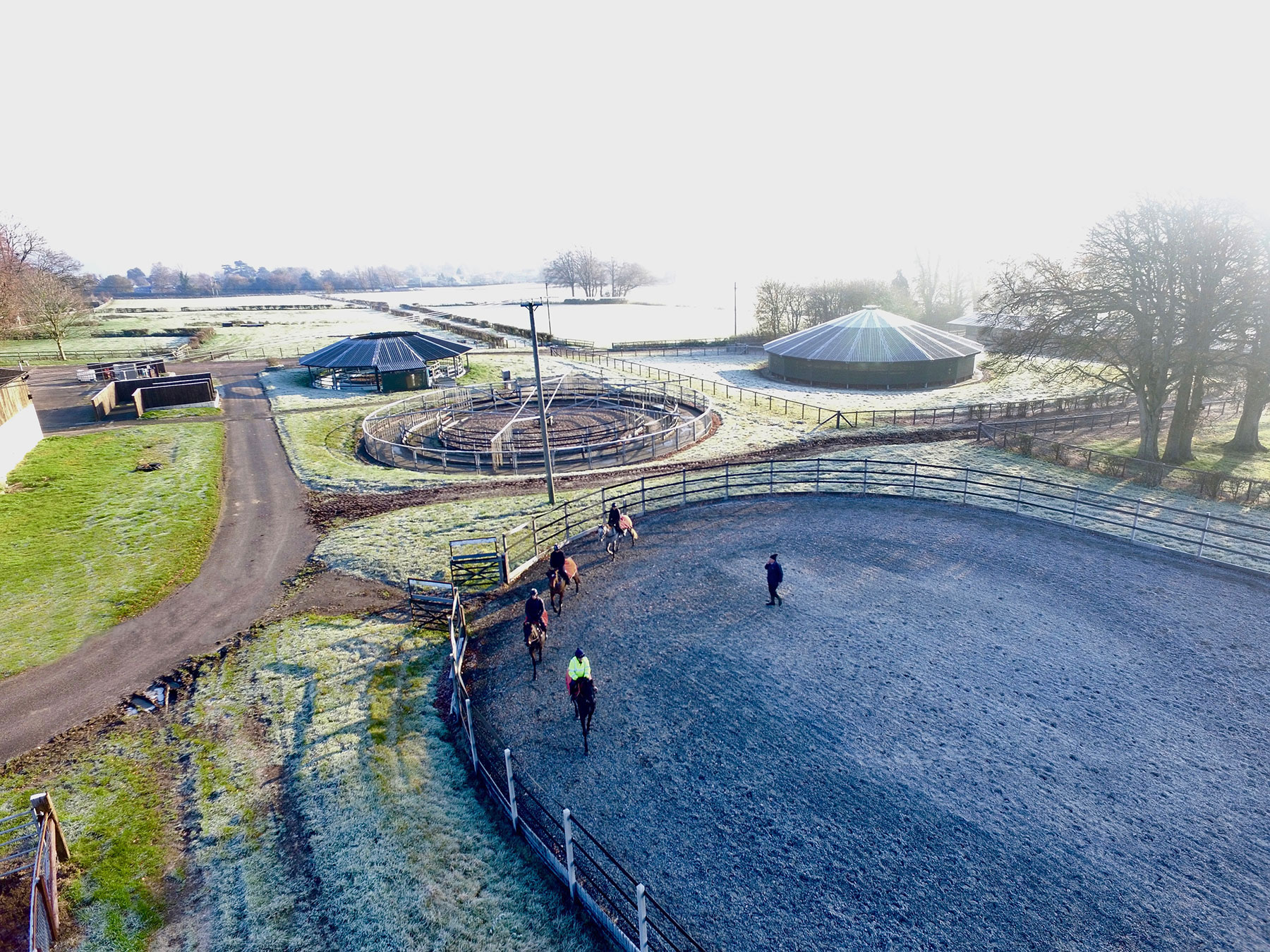 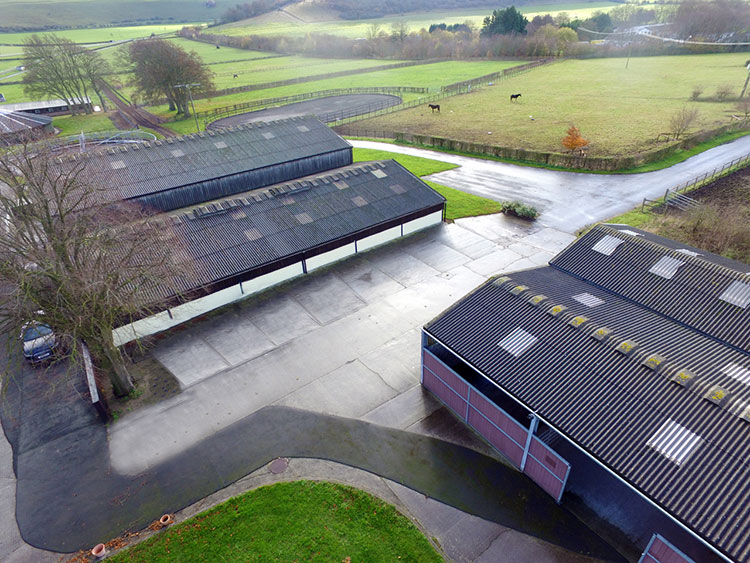